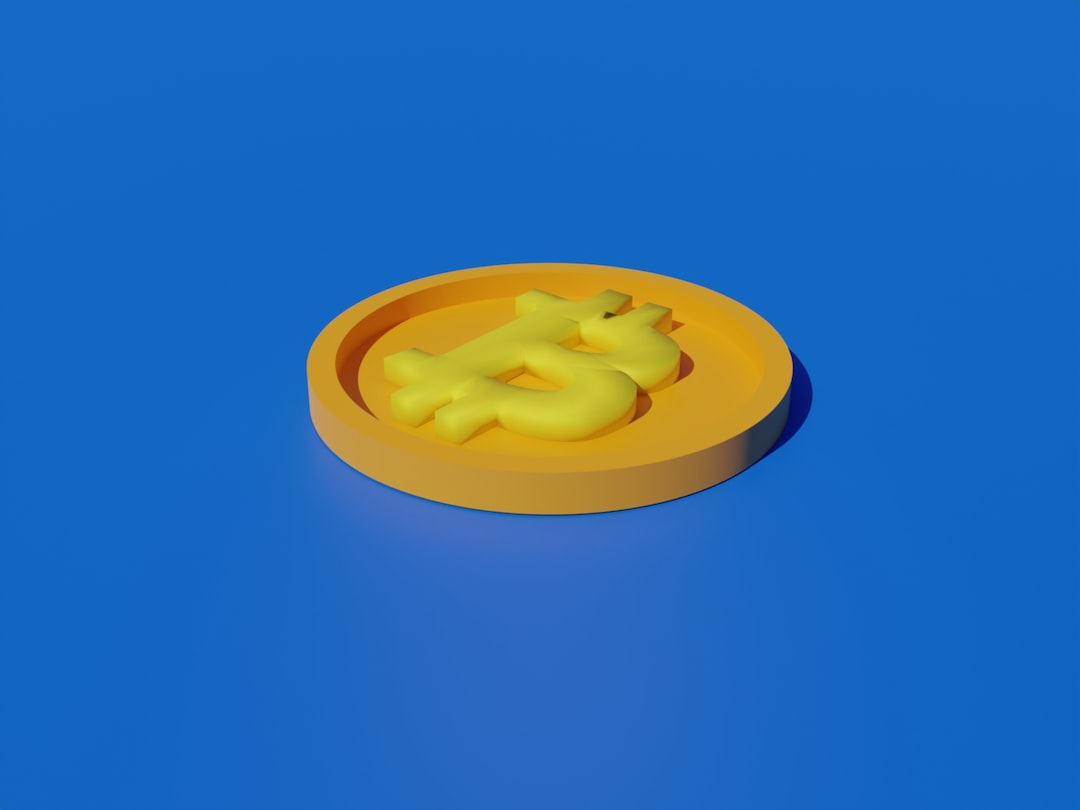 Most of the largest banks in the United States have a long history and managed to stick around since their early days. In fact, each of the four biggest banks by market capitalization is more than a century old. Wells Fargo (WFC) was founded in 1852, and Citigroup (C) in 1812. JPMorgan Chase (JPM) traces its origins back to 1799. Bank of America (BAC), the pup of the quartet, dates back only to 1904. Knowing all this, it raises an important question. How did Capital One (COF) grow enough to take its place alongside the established titans of the industry?

Capital One: A Brief History

Capital One may not be among the country’s top five banks, but it is a household name. The bank relies heavily on marketing to promote its banking and credit card products, so it wouldn’t be surprising if you’ve seen at least one of its commercials on television.

The bank was founded in 1994 in Richmond, Virginia, solely as a credit card company. Four years later, Capital One expanded to include loans and added retail banking to the mix in 2005. Over the course of its history, Capital One acquired a series of other financial companies to boost its presence and secure its place among the top 15 banks in the U.S. market including Hibernia National Bank, North Fork Bank, and Chevy Chase Bank.

Capital One has three reporting segments. In descending order of size, those include:

Capital One reported total net revenue of $30.4 billion for the 2021 fiscal year. That’s an increase from the previous year when the company netted $28.5 billion, largely due to the global pandemic. The expenses that Capital One spent to earn that interest are minimal, as well. Non-interest expenses were more than $15.8 billion in 2021, which gives backing to the fact that credit cards are incredibly profitable. All the promotion, advertising, and marketing that Capital One undertakes is nothing compared to how much money the company earns from those unassuming but powerful little cards. They contribute more than 41% of the company’s business.

As mentioned above, Capital One began its independent life as the credit card operator of a larger bank, just as the American penchant for instant gratification was coming into its own. If you think people now have trouble comprehending the concepts of minimum payment and annual percentage rate (APR), you should have seen the landscape back when credit cards were coming into their own.

Capital One used some pretty innovative ways to grab market share. Although they seemed extraneous then and hardly worth mentioning now, they were critical. Allowing cardholders to design their cards or to include the logo of their football team or college gave them a sense of pride that translated into more frequent spending. That’s something that a MasterCard (MA) or Visa (V) logo just couldn’t accomplish.

Capital One will consider whether you’re pre-qualified for five of its rewards cards—the Savor, SavorOne, Quicksilver, Venture, or VentureOne.

Consumer banking remains an adjunct to Capital One’s credit card business, albeit a substantial one. The segment accounted for $7.38 billion in revenue in 2021—a fairly large amount in absolute terms. Like many big companies and banks, Capital One seems to be approaching its limits. For that, you can blame—or credit, as it were—the growing number of non-bank and other non-traditional financial firms including the PayPal (PYPL) generation of lenders. These companies don’t have brick-and-mortar locations and offer their services online or through their mobile apps. This gives them an edge over banks like Capital One. Since they don’t have some of the costs of a traditional financial institution, they can offer more lucrative rates and incentives to their clients.

When interest rates drop low—as they have so many times—how does a credit card issuer make money? Rates represent merely a baseline for lenders. As of August 9, 2022, Jerome Powell, the hawkish chair of the Federal Reserve, has raised rates four times this year. If Powell continues to hike rates, an economist might expect Capital One and its competitors to follow suit. Fortunately for Capital One, its customers don’t think that way.

Capital One would be a niche company if only people saw credit cards for what they are—an addiction to instant gratification rather than a convenient way to put off today’s purchases until the end of the month. If not niche, then certainly not a multi-billion dollar powerhouse. Fortunately for Capital One’s investors, the company’s penchant for analyzed, personalized offers continue to distinguish it from most competitors.

Capital One may appear to offer a commonplace product, but those cards are anything but. Each credit card is a delicate instrument, precisely tuned to get as much money out of each cardholder as possible. As long as the cardholders remain willing participants in this unilateral affair, Capital One should only continue to grow.

7 of the Most Highly Rated ESG Companies to Invest in Now
7 Sorry Retail Stocks to Sell in February Before It’s Too Late
The 7 Most Promising Psychedelic Stocks to Buy in February
Sell BZFD Stock, Before the Recent ‘Buzz’ Fully Fades
Gilead’s Stock is on Sale: Should You Buy?