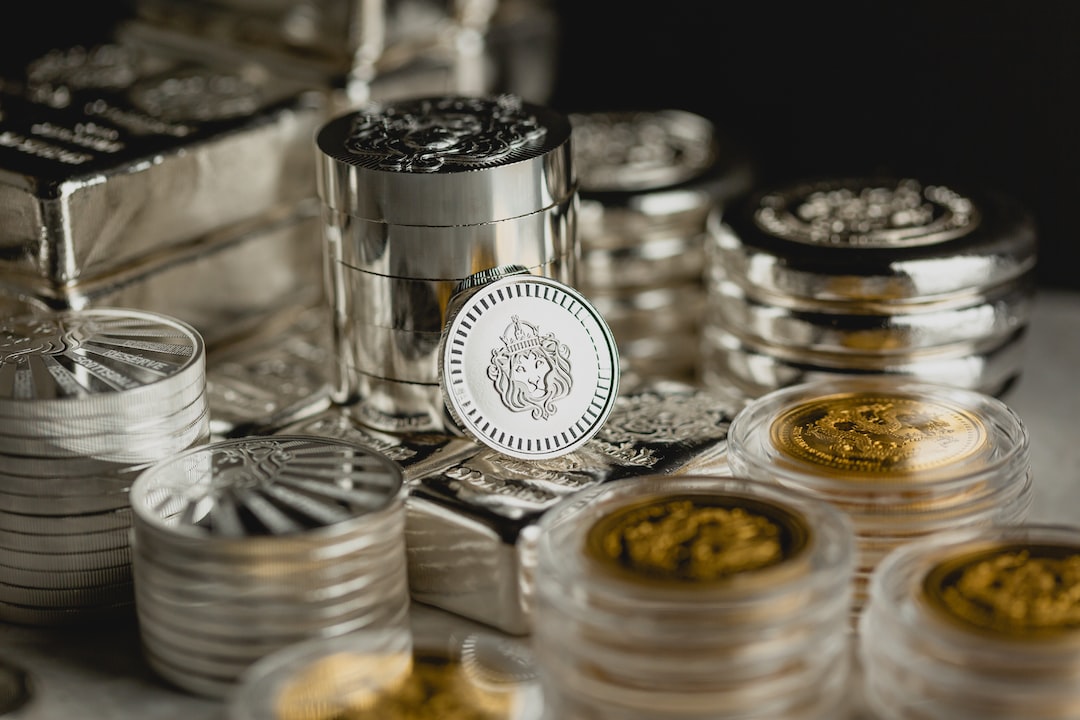 Source: Predictions based on analysts’ consensus from Visible Alpha

Disney’s total Disney+ subscribers reached 152.1 million for the quarter, growing by 31.1% YOY. While this figure beat analysts’ predictions, it was nonetheless the slowest pace of growth in this key area in at least seven quarters. The streaming service offers Pixar, Marvel, Star Wars, and National Geographic-branded content in the U.S. and a number of other countries throughout the world. Disney+ still comprises just a small share of Disney’s total revenue but has grown rapidly in the short time it has been available. That rapid growth has given investors something to be optimistic about during the COVID-19 pandemic, which shut some of Disney’s core businesses, including its theme parks, cruises, and theatrical productions. However, growth in subscriptions for Disney+ has been gradually slowing amid intense competition from other streaming services, such as those offered by Netflix, Inc. (NFLX), Amazon.com, Inc. (AMZN), and Apple Inc. (AAPL).

Disney did not provide forward guidance in its earnings letter.

Disney shares climbed by about 5.8% in extended-hours trading after the company posted its earnings release. Still, shares have significantly trailed the broader market in the past year. Disney stock has provided a 1-year trailing total return of -36.5% compared with -5.1% for the S&P 500 as of Aug. 10, 2022.

MSFT Stock Outlook: Don’t Count on Microsoft to Win Big This Year
The tater tot trade: Domino’s new menu item should boost this potato play, Bank of America says
7 Sorry Semiconductor Stocks to Sell in February Before It’s Too Late
The 5 Most Undervalued Tech Stocks for Your February Buy List
The 7 Most Undervalued Dow Stocks to Buy in February 2023