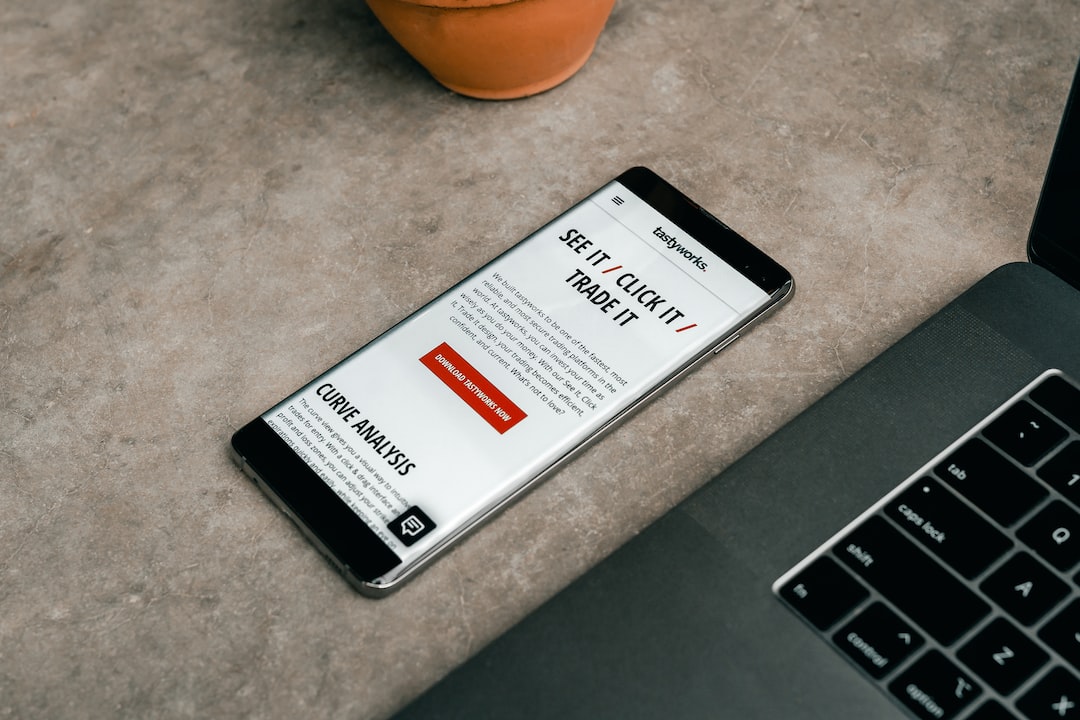 It’s been an extremely difficult few years for the airline industry. Carriers around the world were more directly impacted by the Covid-19 pandemic than just about any other economic sector. The International Air Transport Association estimates that the worldwide pandemic cost airlines more than $200 billion in financial losses since 2020. Airline stocks have been decimated as a result, with most still trading more than 50% lower than where they were at before the coronavirus was declared a pandemic by the World Health Organization (WHO). This opens up an opportunity for investors to pick up some of the best-undervalued airline stocks.

The good news is that travel has returned this year and airlines in the U.S. and abroad are starting to show signs of recovery. Many carriers recently announced a return to profitability and are aggressively paying down the debt they accumulated over the last two years as their planes sat idle. It likely won’t be long before airline stocks once again take off.

As the biggest carrier not only in the U.S. but the entire world, American Airlines (NASDAQ:AAL) is extremely susceptible to the ups and downs of the aviation industry. Operating more than 6,000 flights a day to more than 350 destinations around the world, and with a workforce of more than 130,000 employees, American Airlines’ business was severely impacted by the Covid-19 pandemic. The Fort Worth, Texas-based company lost more than $2 billion in the first quarter of 2020 when the WHO declared Covid-19 a global pandemic. Consequently, the airline’s stock has been crushed in recent years and remains 50% below where it was trading before the pandemic.

But after two very difficult years, it looks like American Airlines is finely turning a corner. The company returned to profitability in this year’s second quarter, has forecast an additional profit in the current third quarter, and confirmed that it remains on pace to reduce its total debt by $15 billion by 2025. Perhaps most encouraging, American Airlines announced that its revenue in this year’s second quarter was 12% higher than in the same period of 2019 before the pandemic. And yet, AAL stock has been slow to respond to the improving financial conditions. Year-to-date, American Airlines stock is down 20% and trading at $14.92 a share. Investors should buy the dip before this stock takes flight.

As the largest discount carrier in the world, Dallas, Texas-based Southwest (NYSE:LUV) flies more domestic passengers in the U.S. than any other airline. When travel rebounds, it is really good for Southwest Airlines. Like all airlines, Southwest was badly hurt by the pandemic, which left its fleet of 735 aircraft grounded on tarmacs around America. The company lost a record $10 billion in the third quarter of 2020 as the pandemic kept people sheltering in place at home. The heavy losses forced Southwest to lay off pilots, flight attendants and ground crew workers, and restarting operations this year has not been easy. Thousands of flights have been canceled this summer by all the major U.S. carriers.

However, Southwest Airlines has had the best flight completion rate of the major airlines this summer, with only 1% of its scheduled trips delayed or canceled. For comparison, 5% of American Airlines flights have been delayed or canceled this summer, according to the “Points Guy” website that tracks travel issues. Additionally, Southwest Airlines is forecasting sunny skies ahead for its earnings. For the second quarter, the company reported that its revenue increased 68% to $6.73 billion from a year ago, and its net income more than doubled to $760 million. For the current third quarter, the airline has forecast that its revenue will exceed pre-pandemic levels. LUV stock is down 11% year-to-date at $39.30 a share. The stock has declined 24% over the past 12 months.

Chicago-based United Airlines (NASDAQ:UAL) is another carrier worth considering for an investment. Not only is United one of the largest domestic carriers in the U.S., but it also operates more flights to Asia, notably China, than any other U.S.-based airline. So far this year, UAL stock is down 15% and trading at $38.78 a share. Over the past 12 months, the stock has come down 20%. Investors have been tentative about re-engaging with United Airlines stock coming out of the pandemic. However, like the other airlines on this list, United has recently returned to profitability. In the second quarter, the airline reported a quarterly profit of $329 million.

More impressive, United announced that its revenue in Q2 of this year was 24% above the same period of 2019 thanks to a resumption of travel and fare increases. And the company has forecast that its capacity in the current third quarter would be 85% of 2019 levels and that fourth-quarter capacity should reach 90% of pre-pandemic levels. The positive earnings and outlook have helped to lift UAL stock by 10% in the past month. However, the stock still remains nearly 60% below the level it was trading at before the global pandemic. Therefore UAL stock looks like a bargain at its current price. Continued earnings strength should help this stock wing higher in the coming months.

HLBZ Stock: A God-Tier Effort to Keep a Nasdaq Listing
Ep 144: Taking a Leap from a Job to Full-Time Trader
3 Meme Stocks With the Most Potential for a Major Comeback
The 7 Best Travel Stocks to Buy for January
Op-ed: Salesforce appoints ValueAct’s Morfit to its board and a proxy fight may loom ahead