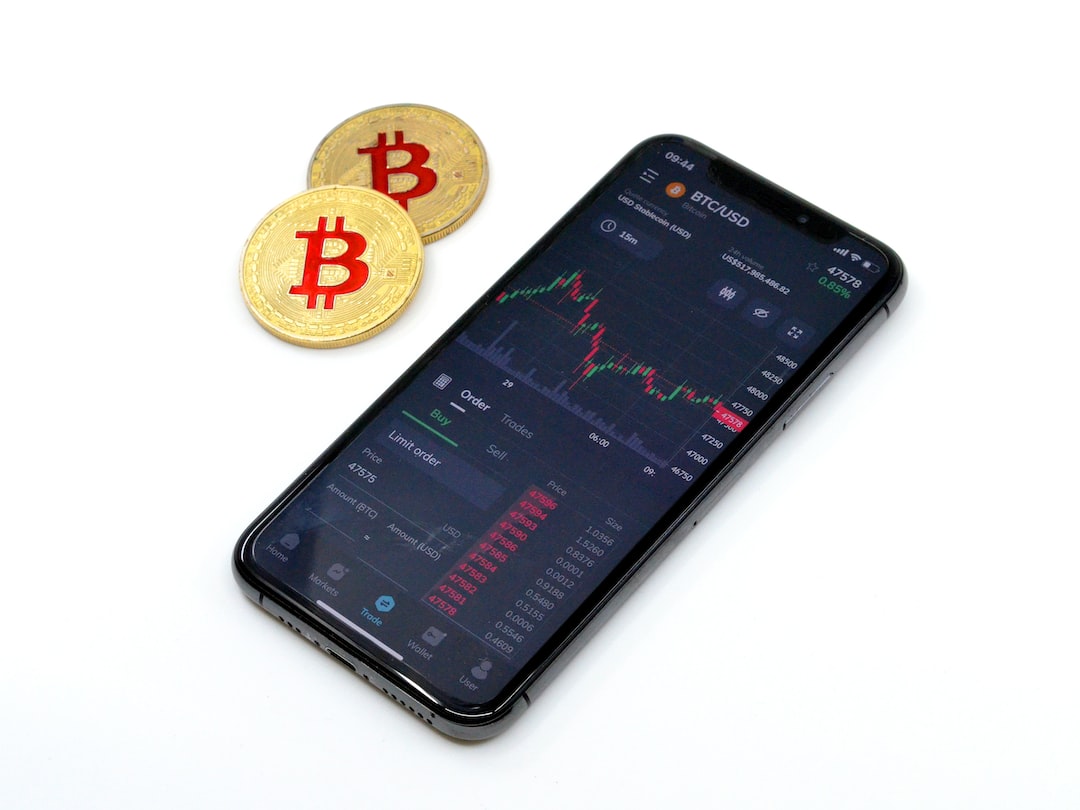 Virtually everyone has suffered a loss at one time or another from either a casualty disturbance of some sort, which can be covered by casualty insurance, or outright theft.

Tornadoes, earthquakes, fires, hurricanes, and other natural disasters cost both taxpayers and insurance companies billions of dollars in losses each year.

This article will outline which types of casualty and theft losses are deductible, who is eligible to deduct a loss, and when the loss can be deducted.

To be tax-deductible, a casualty loss must meet the criteria for the sudden-event test, which mandates the following:

Under this definition, losses due to the following events would qualify for deduction:

However, there are several types of losses that would not qualify for deduction:

Example of a Loss That Is Not Deductible

A couple owns a house that is perched on a cliff, along with the rest of the neighborhood, overlooking the city. Unfortunately, erosion causes several houses adjacent to their property to collapse and fall over the cliff. Their property remains undamaged, however, and city building officials allow them to continue living there.

When they try to sell their house three years later, they discover that the value of their house has dropped by a whopping $150,000 because of buyer hesitancy stemming from the public’s negative perception of the property due to the catastrophe. They are forced to sell their house for $175,000 less than they paid for it. Neither this loss nor the losses sustained by the homeowners whose houses collapsed are deductible.

Who Can Deduct a Loss—and When?

If you are leasing property that is lost or destroyed by a sudden and unforeseeable event that qualifies for deduction, then you may be able to deduct the payments that you make to the lessor that make up for the loss.

Losses From Insolvent Banks and Other Savings Institutions

When a financial institution offering demand-deposit accounts becomes insolvent, its customers may deduct any non-insured losses as either casualty losses or non-business bad debts. If none of the losses were insured, then an investment loss may be claimed instead.

However, investment losses are limited to $20,000 per institution and are also subject to the 2% adjusted gross income (AGI) threshold. The institution must be under federal and/or state jurisdiction in order for any loss to be deductible.

Any loss pertaining to trees and shrubs must meet the sudden-event test, although in this case that can include destruction from insects if there is a sudden plague that lasts only a few days.

Losses of greenery on personal property are figured by comparing the total value of the property before and after the damage has occurred. Structures, land, and growth are lumped together for this purpose. However, trees and shrubs are valued independently for business property.

In order for a theft loss to be deductible, the taxpayer must prove that the loss was due to theft – mere suspicion of theft will not suffice. If the property is simply missing, a theft loss cannot be claimed.

For example, if you walk out of your house one morning and find that the empty kiddie pool that was in your yard the night before is gone, you cannot claim a deduction for its loss because there is a chance that it blew away. But if you come out to get your mail and discover that your mailbox has been uprooted from its post that would be considered a loss due to theft because there is no other reason which your mailbox would be missing, most likely.

Acceptable proof of theft can include statements from witnesses who saw your property taken, police reports and newspaper accounts of the burglary.

Casualty and theft losses are miscellaneous itemized deductions that are reported on IRS Form 4684, which carries over to Schedule A, then to the 1040 form. Therefore, in order for any casualty or theft loss to be deductible, the taxpayer must be able to itemize deductions. If this is not possible, then no loss can be claimed.

There are other conditions that must be met as well. Generally, the amount must be more than $500 and meet the 10% adjusted gross income limitation.

For example, Carl has a loss of $2,500 to cover the deductible for his car insurance when his car is totaled. His house is also burglarized later that year and $3,000 worth of jewelry is stolen. His adjustable gross income was $40,000 last year and he is able to itemize deductions.

His losses can be calculated as follows:

Taxpayers who incur losses as a result of a disaster in a presidentially declared disaster area have the option of declaring their loss on their prior year’s tax return, thus allowing them to amend the return and receive an immediate refund as a measure of relief.

The Federal Emergency Management Agency keeps an updated list of all eligible disaster areas and the years for which they qualify. Those who do this will need to provide a statement outlining their choice to take the deduction the previous year and provide basic information on the time, place and nature of the disaster.

The deadline for this election falls either on the standard filing deadline for the current tax year or the deadline with extensions for the previous tax year. Those who elect to report the loss in a previous year and then change their minds have 90 days to reverse the election and send back any refund that was paid.

Victims in these areas do not have to meet the 10% AGI threshold rule if they sustained a net disaster loss (meaning that the loss exceeded any amount of insurance or other remuneration). They also do not have to itemize deductions; in this case, they would report the loss on Form 4684 of the standard deduction worksheet. Those who do itemize will report it in the normal fashion on Schedule A.

The IRS allows limited casualty and theft loss deductions as a measure of relief for those who are victimized by theft or natural disaster. There are many rules and regulations pertaining to casualty and theft losses that lie beyond the scope of this article. For more information on this subject, visit the IRS website or see IRS Publication 547.

3 Little-Known Stocks to Buy Now or You’ll Be Kicking Yourself Later
7 Dividend Stocks to Buy and Hold for a Lifetime
3 Aggressive Growth Stocks to Buy to Get Ahead of Falling Housing Starts
The Fourth Great Divergence: Lock in Your Next Triple-Digit Winner
3 Short-Squeeze Stocks to Sell Before Investors Cash Out