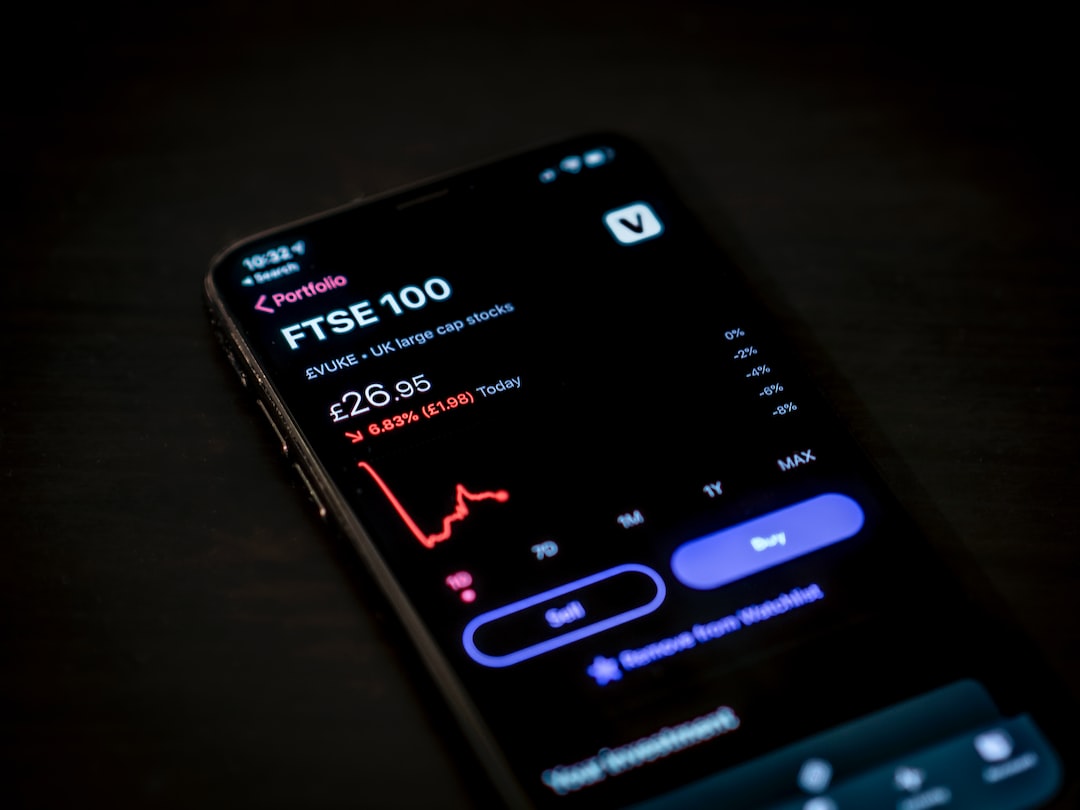 For more than a week, mortgage rates have bounced around, with dramatic increases and declines. Friday saw the 30-year average continue the pattern with a rise of more than an eighth of a percentage point.

Rates on 30-year mortgages were back on the move Friday, after a brief pause Thursday. Up 16 basis points, the flagship average is currently 5.58%, putting it roughly in the middle of the 5.26% and 5.82% range in which it has been swinging over the past week and a half. The current average is a little more than a half percentage point under the 14-year peak of 6.38% notched in mid-June.

The 15-year average, meanwhile, climbed a modest five basis points Friday, landing at 5.00%. Like 30-year loans, 15-year rates reached their highest level since 2008 two months ago, when they touched 5.41%.

Jumbo 30-year rates held steady Friday, resting for a fifth day at 4.94%. The Jumbo 30-year average has been sitting below the 5% threshold for more than three weeks.

Refinancing rates moved similarly Friday, with the 30-year refi average climbing 23 basis points, while the 15-year average added three points and Jumbo 30-year refi rates remained flat for another day. The cost to refinance with a fixed-rate loan is currently nine to 58 points more expensive than a new purchase loan.