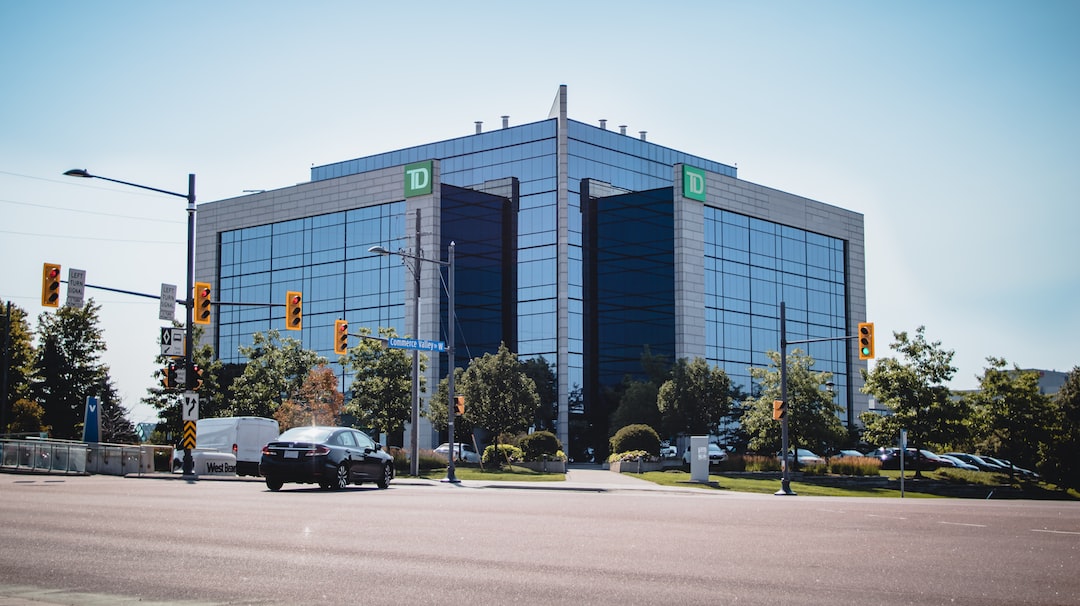 Walmart, Home Depot — The retailers’ shares rose about 5% each after both companies reported better-than-expected earnings for the most recent quarter. That lifted other retail stocks, which led market gains. Bath & Body Works jumped 6%. Target and Best Buy each added about 5%. Ross Stores, Lowe’s and TJX Companies climbed about 3% each.

Bed Bath & Beyond — The home retailer’s shares skyrocketed about 64%. At its highest, shares added more than 70% to touch an intraday high of $28.60 Tuesday amid multiple trading halts due to volatility. The rally came as retail traders active on social media piled into the stock, encouraged by news that GameStop chair Ryan Cohen placed another bet on the struggling retailer.

Nu Holdings — Shares of the Warren Buffett-backed digital banking company surged more than 23% after the firm reported quarterly revenue that rose 230% from a year earlier. Berkshire Hathaway owned $400 million of Nu Holdings shares at the end of the second quarter, unchanged from the prior quarter.

ZipRecruiter — Shares of ZipRecruiter slipped 5% even though it posted second-quarter results that were better than expected. The company said it sees employers pulling back on job postings. It also expects the labor market’s strength may weaken through the end of the year and lowered its full-year revenue outlook to reflect the economic backdrop.

Zoom Video — Shares of the video teleconferencing service fell about 5% after Citi downgraded the company, saying growing competition from Microsoft Teams could push the stock down 20%. The bank said Zoom has too many post-pandemic challenges in addition to rising competition, including macro-related weakness hitting businesses and margin risk.

Snowflake — The cloud computing company’s shares fell 5% after UBS downgraded them to neutral from buy amid mounting macro and competitive pressures. UBS also cited a slowdown in customer spending of cloud computing as well as rising competition.

ThredUp — The apparel reselling platform operator rallied more than 17% after the company reported better-than-expected quarterly revenue, as well as a 29% increase in active buyers.

Ally Financial — Shares of the home and auto lender jumped over 3% after a regulatory filing showed Warren Buffett’s Berkshire Hathaway more than tripled its position in the company’s last quarter. Berkshire held roughly 30 million shares of Ally, worth about $1 billion, at the end of June. The conglomerate initiated the bet in the first quarter.

BHP Group — Shares of the Australian mining company rose more than 5% after BHP reported that its total profit for the 2022 fiscal year was $30.9 billion, compared to $11.3 billion in the prior year.

The 3 Best Income-Producing Stocks to Buy if You’re Starving for Cash
3 Little-Known Stocks to Buy Now or You’ll Be Kicking Yourself Later
NYSE says Tuesday’s trading glitch due to ‘manual error’
7 Industrial Stocks That Will Be Big Winners
EV Stocks Face-Off: TSLA vs. RIVN vs. ARVL