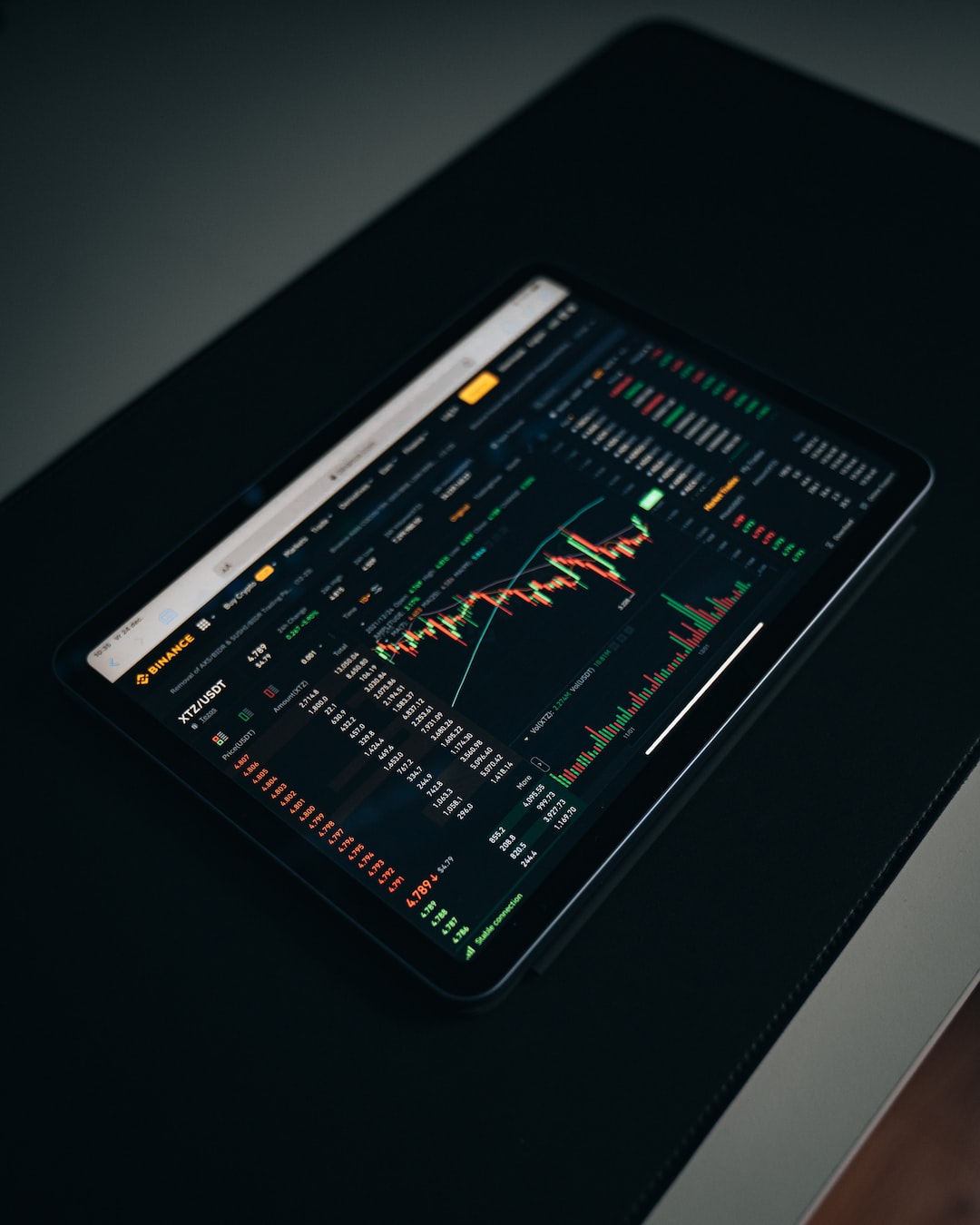 AMC’s APE units debuted yesterday after being distributed to investors as a special dividend. The company said investors would receive one APE share for every share of Class A AMC stock they own, effectively doubling shares outstanding and acting as a 2-for-1 stock split. AMC CEO Adam Aron told investors that the value of their investment in AMC is the combination of AMC shares and the new APE units.

The move could allow the company to raise additional cash down the road and reduce its debt. The company’s CEO also said the cash could be used for mergers and acquisitions activity.

Rival Cineworld, which owns Regal Cinemas, said yesterday it was considering filing for bankruptcy, adding to industry worries. Last week, Cineworld had warned about its liquidity position, and that a slow recovery in theater attendance related to the effects of pandemic lockdowns and a lack of blockbuster movies would last through November. Cineworld shares fell over 33%.

That prompted AMC CEO Adam Aron to release a statement indicating AMC continues to be optimistic about the slate of movies coming out, and “we remain confident about AMC’s future.”