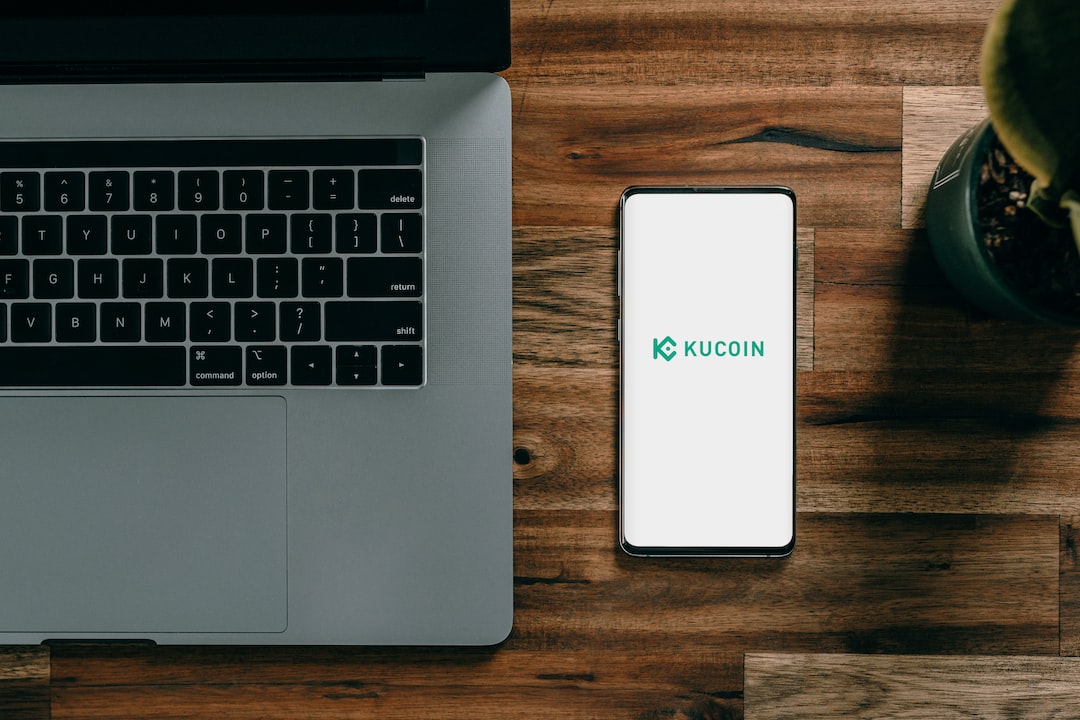 With the latest updates to Berkshire Hathaway’s (NYSE:BRK-A, NYSE:BRK-B) list of equity holdings, Warren Buffett stocks are again making headlines. Investors large and small like to follow his portfolio moves. That’s not surprising. The “Oracle of Omaha” is considered to be one of the greatest investors of all time.

On Aug 15, Berkshire filed its quarterly 13F filing with the U.S. Securities and Exchange Commission (SEC). This report covers the company’s holdings as of June 30, 2022. Last quarter, macro fears led to a considerable pullback for stocks, especially during June.

Yet while Buffett’s company exited or trimmed several of its holdings, Berkshire added to many of its existing positions. In addition, the firm just recently announced another big increase to its position in one of its largest positions.

So, what are these Warren Buffett stocks that the legendary investor is buying while others are selling, in line with his “be greedy when others are fearful” maxim? These five, are a mix of value stocks, “wonderful business at a fair price” names, and even a merger arbitrage play.

Formerly known as GMAC, it took on its current name after the bankruptcy of its former corporate parent, General Motors (NYSE:GM) in 2009. Already diversifying away from its auto lending roots under GM’s ownership, over the past decade it’s been transforming itself into something more like a fintech company than an automaker’s finance division.

Negative sentiment about the economy is weighing heavily on ALLY stock. Shares are down around 33% in the past year. Yet with its low valuation (less than 5x earnings), Buffett may believe it has become oversold. Concerns about an “auto loan crisis” could ultimately prove to be overblown. If this happens, the stock could make a big jump from its current trading range.

Apple (NASDAQ:AAPL) is the largest of the Warren Buffett stocks, and not only because it has a $2.7 trillion market capitalization. It makes up 40.8% of Berkshire’s portfolio of U.S.-listed equities.

Last quarter, Buffett continued to add to Berkshire’s AAPL stock position, purchasing an additional 3.9 million shares. Buffett’s holding in this stock is a good example of his “wonderful business at a fair price” philosophy put into practice. This strategy entails buying stocks that aren’t necessarily “cheap,” but can generate above-average returns.

This is due to factors like a deep economic moat, a strong balance sheet, and strong cash flow generation abilities. The tech behemoth fits these criteria. That said, shares have zoomed higher since the end of last quarter. One can argue Buffett got a “more than fair price,” assuming he made his latest purchases during the May/June sell-offs.

What’s Warren Buffett’s angle with Activision Blizzard (NASDAQ:ATVI)? Neither a value nor a “wonderful business” play, this is a merger arbitrage position for Berkshire Hathaway. Merger arbitrage is the strategy of buying stocks ahead of an announced mergers and acquisitions (M&A) transaction.

There’s typically a spread between trading price and deal price, given the uncertainty over whether an M&A transaction will go through. With ATVI stock, there’s concern that its tentative acquirer, Microsoft (NASDAQ:MSFT) will not receive regulatory approval to complete the deal. This has resulted in a big merger arbitrage spread.

In short, Buffett is betting big the deal goes through. If he’s right, Berkshire could see around a 20% gain. Given his decades of experience with similar “merger arb” trades, this such wager could result in a quick profit for this “buy and hold” investor.

Spiking oil prices have resulted in a triple-digit gain for Occidental Petroleum (NYSE:OXY) shares so far this year, yet its growing status as a Warren Buffett stock may be why it continues to climb.

Buffett has been involved with the oil and gas company since 2019. That year, he helped finance its takeover of Anadarko Petroleum. At the time, Buffett’s firm bought $10 million in preferred shares and received warrants to buy 80 million shares of OXY stock.

Flash forward to 2022. After its pandemic crash, and post-pandemic recovery, Buffett began buying Occidental’s common shares on the open market, just as it was surging due to the Russia/Ukraine conflict. Still buying, Berkshire has received the regulatory go-ahead to up its stake to 50%, if it so chooses. It remains to be seen whether he buys the company outright, but he likely sees more upside for this top-performing stock.

“Old media” stocks like Paramount Global (NASDAQ:PARA) are out of favor right now. The market is skeptical about whether it can make the transition to a streaming-focused business model. Especially as even streaming-only companies like Netflix (NASDAQ:NFLX) struggle with subscriber growth.

Yet based on Berkshire’s nearly $2 billion position in PARA stock, it’s clear Buffett is taking the contrarian view. There’s a lot pointing to going against the grain being the better move. As InvestorPlace’s Josh Enomoto argued last month, shares are modestly undervalued. Investors may be overestimating the future impact of further “cord cutting.”

The company’s two streaming platforms (Paramount Plus, PlutoTV) continue to report subscriber growth. The market may be underestimating how successful it’ll be with its streaming pivot. In time, streaming could end up boosting its earnings. This, plus a market re-rating, could send the stock to much higher prices.

On the date of publication, Thomas Niel did not have (either directly or indirectly) any positions in the securities mentioned in this article. The opinions expressed in this article are those of the writer, subject to the InvestorPlace.com Publishing Guidelines.