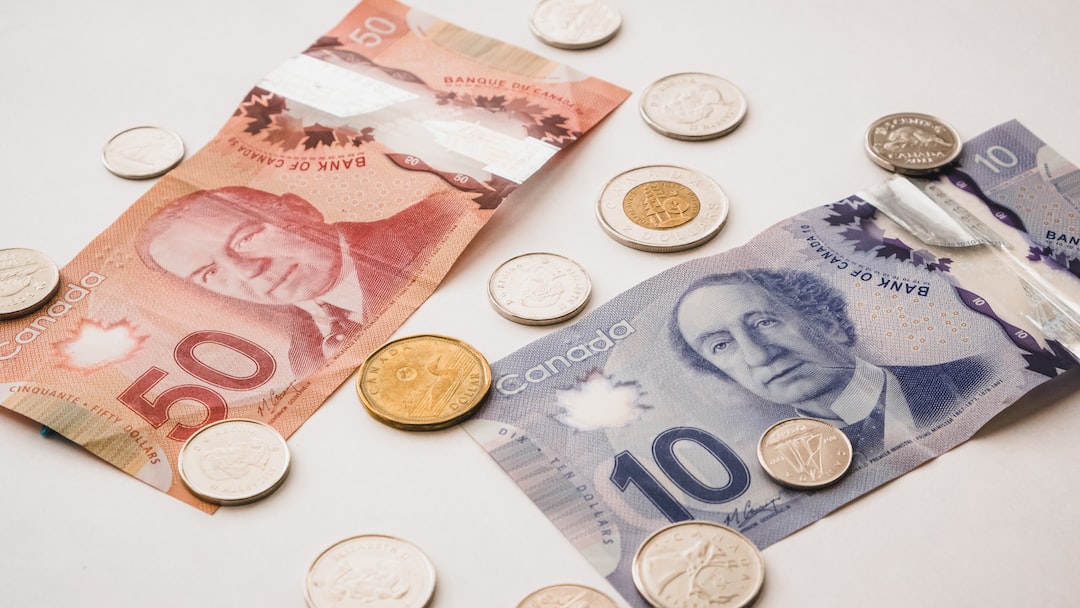 Affirm — Shares of the provider of buy now, pay later services tanked more than 20% after the company reported a larger-than-expected quarterly loss. Affirm also issued a disappointing outlook, but it did post quarterly revenue that topped Wall Street estimates.

Peloton — Peloton shares continued to decline, shedding almost 5% Friday. The connected fitness equipment maker closed down 20% on Thursday after reporting slumping sales and widening losses for its fiscal fourth quarter. The latest stock moves came after Peloton rallied 20% on Wednesday on the news of its partnership with Amazon.

Centene Corp — Shares of the health-care company lost 5% after Wells Fargo Securities downgraded them to equal weight from overweight. The company said in a release that it was not awarded contracts in certain California areas, which Wells Fargo called a worst-case outcome.

Electronic Arts — Shares of video game maker Electronic Arts climbed 5% after a Swedish news report that Amazon will announce an offer to buy the company. However, sources have told CNBC’s David Faber that no such deal is in the works.

Seagen — Shares fell more than 5% following a report that talks to be acquired by fellow drugmaker Merck have stalled, according to Bloomberg. People familiar with the matter told the news service that both sides have failed to agree on a buyout price.

Everbridge — Everbridge gained 16.8% on a Bloomberg report that the software company is exploring a potential sale.

Dell Technologies — Dell’s stock sank 11.5% after revenue in the recent quarter fell short of analysts’ expectations as the PC market shows signs of weakness. The company topped earnings estimates by 4 cents a share.

Workday — Shares of Workday rose 2.8% after the tech company topped second-quarter expectations. The company earned 83 cents per share after adjustments on $1.54 billion of revenue. Analysts surveyed by Refinitive were expecting a profit of 80 cents per share and $1.52 billion of revenue. Workday maintained its full-year subscription revenue estimate and hiked its margin guidance.