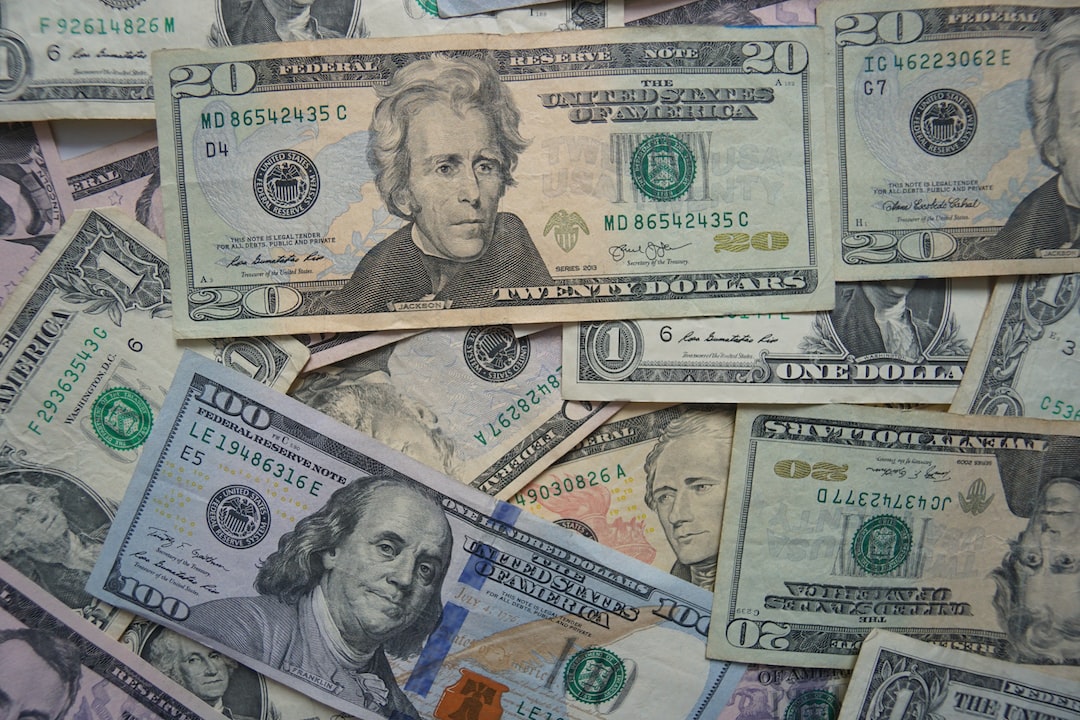 In the aftermath of the Covid-19-induced sell-off in the first quarter of 2020, high-growth stocks sprung to life. In particular, EV stocks charged higher. As investors soured on growth stocks, though, the highest fliers became some of the recent bear market’s biggest losers. And while there may be opportunities in some of the more established players, investors should avoid the worst EV stocks or risk further losses.

There’s a big difference between buying shares of a major EV company like Tesla (NASDAQ:TSLA) or a large automaker that’s transitioning into EVs like Ford (NYSE:F) and investing in a pre- or early-production company. Auto production is capital-intensive. Companies need cash in the bank to keep the business afloat, especially during rocky economic periods. Those that have yet to generate any revenue, let alone turn a profit, are likely to struggle.

With that in mind, here are three of the worst EV stocks you could buy right now.

Electric truck maker Nikola (NASDAQ:NKLA) is expected to generate a meager $110 million in sales for 2022 after producing no revenue last year. However, it’s the lies and deceit that accompanied the company’s early days that put this name on my list of the worst EV stocks to own.

Nikola founder and former chairman Trevor Milton is about as shady as they come. He is under indictment for multiple counts of fraud and is being accused of lying about “nearly all aspects of the business” to get investors to purchase shares. In December, Nikola reached an agreement with the Securities and Exchange Commission to pay a fine of $125 million to settle charges that it defrauded investors.

Milton stepped down in September 2020 but continues to make headlines, including a new fraud charge and a large purchase of NKLA stock.

It remains to be seen whether Nikola can repair its reputation and deliver on any promises. Management says it plans to deliver 300 to 500 trucks this year but investors will have to wait and see.

With dozens of EV stocks to choose from, one that’s had this many problems in its short time as a public company is an easy pass for me. There’s simply too much drama.

When Lordstown Motors (NASDAQ:RIDE) announced its second-quarter results early this month, it reported a $61.3 million operating profit despite no revenue. How is that possible? Apparently, it was due to the roughly $120 million it generated through the sale of one of its plants. That’s not the best way for an automaker to turn a profit, but you gotta do what you gotta do.

The company did end the quarter with $236 million in cash and lowered its minimum capital raise for the year from $150 million to $50 million to $75 million. That’s a solid improvement, particularly as Lordstown gears up for production to begin in the third quarter. However, production could be hampered by lingering supply chain issues and a budding recession.

Management is forecasting an operating loss and capital expenditures of between $140 million and $150 million for the second half of the year and less than $5 million in sales for the full year. That doesn’t leave the EV maker, which has a market cap of $439 million, with a lot of wiggle room.

Maybe it’s just me, but when I look at Electrameccanica Vehicles’ (NASDAQ:SOLO) three-wheeled, single-seat electric vehicle, I don’t see a product that’s likely to find commercial success. While the $18,500 starting price tag makes this vehicle much more affordable than some other options, I just can’t see people wanting to drive these odd-looking things. A lack of demand would obviously limit the company’s chances of sustained long-term growth.

On the plus side, the company had just $17.4 million in debt and over $176 million in cash and equivalents at the end of the second quarter. That’s great! However, debt is up significantly from a year ago while its cash position is down from $250 million. Analysts expect about $7.8 million in sales this year and about $108 million in revenue next year. It is not expected to break even until 2024.

I don’t think the financials do enough to bolster the case for Electrameccanica Vehicles given its products are a dice roll in terms of mass adoption.

3 EV Penny Stocks Worth Picking Up for Under $1
EV Stocks Face-Off: TSLA vs. RIVN vs. ARVL
7 Penny Stocks Getting Ready for a Major Breakout
7 Stocks to Buy as the Doomsday Clock Ticks Closer to Midnight
Ep 144: Taking a Leap from a Job to Full-Time Trader