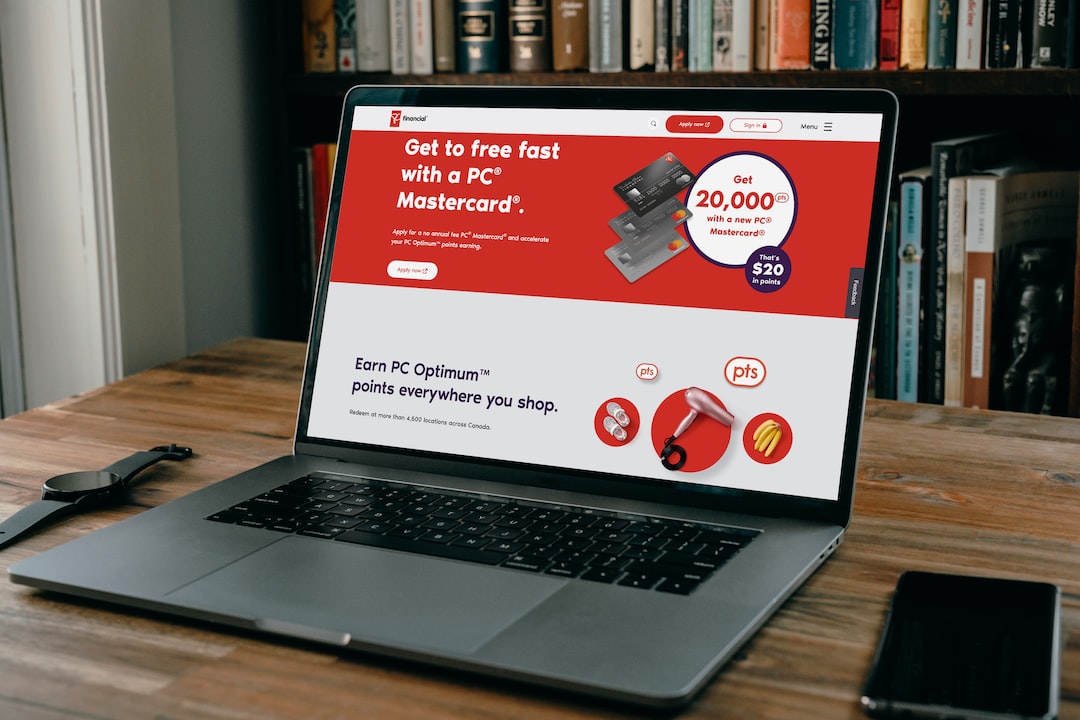 If the world isn’t already in an energy crisis, it appears that we’re fast approaching one. Oil prices are again nearing $100 a barrel, and natural gas prices are sitting at multi-year highs on growing concerns about supply constraints heading into the winter. In Europe, energy prices are skyrocketing as Russia constrains natural gas shipments to the continent. In North America, consumers have been struggling with high prices for gas at the pumps and elevated home-heating bills all year, which are being blamed on the inflationary pressures coming out of the pandemic. Given all of these points, it’s an excellent time for investors to look for the top nuclear energy stocks to buy.

Some claim that  nuclear energy  is the key to powering our world. Not only is nuclear energy cleaner and better for the environment than oil and natural gas, but it is also cheaper and would provide countries such as the U.S. and those in Europe with true energy independence, alleviating the need to rely on the questionable regimes of countries such as Russia and Saudi Arabia. Today nuclear energy provides about 10% of the world’s power supply. However, the International Atomic Energy Agency (IAEA) forecasts that the world’s nuclear-generating capacity will double by 2050.

We’ll begin up north in Canada where Cameco Corp. (NYSE:CCJ) is based. Cameco is the world’s largest publicly traded uranium company, and the second-largest uranium producer on the planet, accounting for 18% of global production.

Uranium is the radioactive metal that’s used to fuel nuclear reactors all over the world. Without uranium, nuclear-power generation is not possible. As a result, Cameco is a necessary player in the nuclear-energy industry and a great stock to own for investors who want to bet on the rise of nuclear power in coming years.

That Cameco is based in neighboring Canada, which has a stable and friendly government, while the company trades on the New York Stock Exchange, should make it even more appealing to investors looking for exposure to the nuclear industry.

However, Cameco is not a well-kept secret, judging by the rally of its share price over the last year. In the last 12 months, CCJ stock has increased 55%, including a 32% gain so far this year. At $28.70 per share, Cameco stock is up nearly 200% in the past five years.

The nuclear energy stock looks expensive with a price-earnings ratio of 242.85, and the dividend yield of 0.32% is quite small. Yet among nuclear-energy stocks, Cameco is a leading player and worth considering.

In the U.S.,  we have Nuscale Power (NYSE:SMR). Headquartered in  Oregon, Nuscale Power makes small, modular nuclear reactors that are capable of producing 60 megawatts of electricity.

The company, which was founded in 2007 by several former scientists who had worked for the United States’ Department of Energy, has been contracted to build several small nuclear reactors in Idaho. They are scheduled to be completed in 2029 and 2030.

The design of the Idaho reactors was approved just last month , and the Gem State plans to use the nuclear power to help bolster its electricity production and lower the electricity costs of its residents.

As with Cameco, Nuscale Power’s stock has been on a tear as investors increasingly look towards a bright future for nuclear energy.

SMR stock has risen 43% so far in 2022, trouncing the benchmark S&P 500 index that is down 16% on the year. The stock has been on a particularly strong run since its plan to build reactors in Idaho was given the greenlight in July.

However, it is important to note that Nuscale Power only went public in May of this year via a combination with a special purpose acquisition company (SPAC). The stock was hovering around the $10 mark until the deal in Idaho was announced a few weeks ago. Since then, SMR stock has been jumping higher.

A somewhat riskier bet is U.S. Nuclear (OTCMKTS:UCLE), a radiation- detection company that’s based in California. The company focuses on the development of radiation-detection instruments. It’s a highly specialized field that features very sensitive, scientific equipment.

So far this year, UCLE stock has been flat. Over the past year, the share price of U.S. Nuclear has plunged 49%.

The stock reached an all-time high of $5 back in 2015 and has struggled ever since. Today U.S. Nuclear’s stock trades on the over-the-counter market.

But despite the firm’s difficulties, the demand for the radiation-detection instruments made by U.S. Nuclear is expected to rise in the coming years as more countries  use  nuclear reactors as an alternative form of electricity generation.

For this reason, many analysts who cover the nuclear-energy industry are bullish on UCLE stock and believe that it provides a good buying opportunity at its current, low level.

The 3 Most Undervalued Stocks in India for Your February Buy List
My Stock Dropped Over -20% – What Should I Do?
7 Growth Stocks That Also Pay Monthly Dividends
Should You Buy Gold ETFs Now?
The 3 Most Promising Quantum Computing Stocks to Buy in February