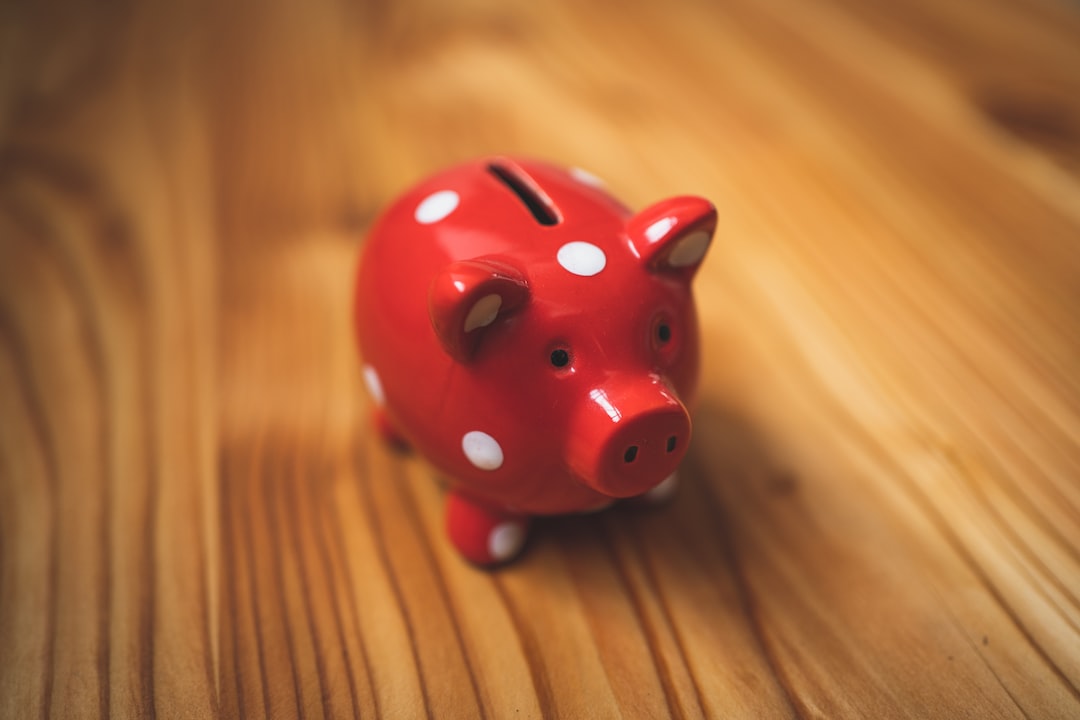 Profit margins are perhaps one of the simplest and most widely used financial ratios in corporate finance. A company’s profit is calculated at three levels on its income statement, starting with the most basic—gross profit—and building up to the most comprehensive: net profit. Between these two lies operating profit. All three have corresponding profit margins calculated by dividing the profit figure by revenue and multiplying by 100.

How to Calculate Profit Margins

Gross profit is the simplest profitability metric because it defines profit as all income that remains after accounting for the cost of goods sold (COGS). COGS includes only those expenses directly associated with the production or manufacture of items for sale, including raw materials and the wages for labor required to make or assemble goods.

Excluded from this figure are, among other things, any expenses for debt, taxes, operating, or overhead costs, and one-time expenditures such as equipment purchases. The gross profit margin compares gross profit to total revenue, reflecting the percentage of each revenue dollar that is retained as profit after paying for the cost of production.

The formula for gross profit margin is:

Operating profit is a slightly more complex metric, also taking into account all overhead, operating, administrative, and sales expenses necessary to run the business on a day-to-day basis. While this figure still excludes debts, taxes, and other nonoperational expenses, it does include the amortization and depreciation of assets. By dividing operating profit by revenue, this mid-level profitability margin reflects the percentage of each dollar that remains after payment for all expenses necessary to keep the business running.

The formula for operating profit margin is:

The infamous bottom line, net income, reflects the total amount of revenue left over after all expenses and additional income streams are accounted for. This includes not only COGS and operational expenses as referenced above but also payments on debts, taxes, one-time expenses or payments, and any income from investments or secondary operations. The net profit margin reflects a company’s overall ability to turn income into profit.

The formulas for net profit margin are either:

For the fiscal year ended Oct. 3, 2021, Starbucks Corp. (SBUX) recorded revenue of $29.06 billion. Gross profit and operating profit clock in at $20.32 billion and $4.87 billion, respectively. The net profit for the year is $4.2 billion. The profit margins for Starbucks would therefore be calculated as:

This example illustrates the importance of having strong gross and operating profit margins. Weakness at these levels indicates that money is being lost on basic operations, leaving little revenue for debt repayments and taxes. The healthy gross and operating profit margins in the above example enabled Starbucks to maintain decent profits while still meeting all of its other financial obligations.

What is a good net profit margin?

A good net profit margin varies widely among industries. According to a New York University analysis of industries, the averages range from 25% for railroad transportation to -35% for renewable and green energy. The average net profit margin for general retail sits around 3%, and restaurants are closer to 6%.

Which profit margin formula is the most useful?

The most significant profit margin is likely the net profit margin, simply because it uses net income. The company’s bottom line is important for investors, creditors, and business decision makers alike. This is the figure that is most likely to be reported in a company’s financial statements.

However, each formula has its own value for internal analysis. The gross profit margin can be used by management on a per-unit or per-product basis to identify successful vs. unsuccessful product lines. The operating profit margin is useful to identify the percentage of funds left over to pay the Internal Revenue Service (IRS) and the company’s debt and equity holders.

Are there other profit margin formulas?

Profit margin can also be calculated on an after-tax basis, but before any debt payments are made. This is referred to as an after-tax unadjusted margin. It more directly identifies the funds left over to pay lenders.

For business owners, profitability metrics are important because they highlight points of weakness in the operational model and enable year-to-year performance comparison. For investors, a company’s profitability has important implications for its future growth and investment potential. In addition, this type of financial analysis allows both management and investors to see how the company stacks up against the competition.

Profit margins are used to determine how well a company’s management is generating profits. It’s helpful to compare the profit margins over multiple periods and with companies within the same industry.

The 7 Most Undervalued Energy Stocks to Buy in February 2023
BTC070: Bitcoin Round Table w/ Joe Carlassare, Jeff Ross, and Jay Gould
Buyout Buzz Does NOT Make LCID Stock a Buy
The 3 Most Undervalued Growth Stocks for Your February Buy List
3 Bargain Stocks to Snap Up Before the Crowd Gets Wise